The name alfalfa comes from the Arabic language, and means “best fodder”. It is thought to have first been grown in Iran in about 700 BC. It has been known to be cultivated as a fodder crop by the ancient Greeks and Romans.

Lucerne, also known as alfalfa is a perennial flowering plant in the pea family. It has a deep rooting system and prefers a neutral soil, growing best in a pH range 6.8 to 7.5. Lime is an important additive in the fertilisation program. Like other legumes, its root nodules contain bacteria. In symbiosis with the nitrogen-fixing Rhizobium bacteria, a high-protein feed is produced without being dependent on available nitrogen in the soil.

Lucerne grows best in the deep alluvial soil adjacent to river beds in the interior with exceedingly hot, humid summers and very cold, frosty winters resulting in extreme seasonal differences of temperature.  Despite the perennial nature of lucerne, the crop is replanted as often as every three years in commercial production to ensure optimum use of the farmlands, and a product of continued quality. Good lucerne hay will have a protein content in the region of 25%.

Obtaining lucerne hay with a moisture content low enough to prevent mould sporulation in storage was always a problem with the older “small square” balers.  The industry has now moved to the use of sophisticated baling machinery imported into South Africa, capable of exerting considerable hydraulic pressure on the lucerne stalks, to ensure an end product with a moisture content of less than 16%. These baling machine are designed to produce “big packs”, which require mechanical handling for loading and offloading.

Lucerne hay provides additional protein, energy, calcium and other nutrients to supplement poor grazing veld, being particularly beneficial for pregnant mares and late lactation mares, yearlings and mature working horses. Fed as a roughage to horses during training, it helps meet the energy requirements, providing vitamin K, as well as other vitamins.

Lucerne hay is a valuable forage for horses, when fed to the right class of horses, and in the correct amounts for its benefit to be realised. It is an excellent fodder supplement to hay from various grasses because of its high quality, high digestibility and roughage value. Well preserved lucerne should be the foundation of a feeding program for young growing horses, recreational horses and active horses.

We at Agritrade have been exporting to the United Arab Emirates, as well as to our neighbouring countries within SADEC.

We sell 4 types of packaging: 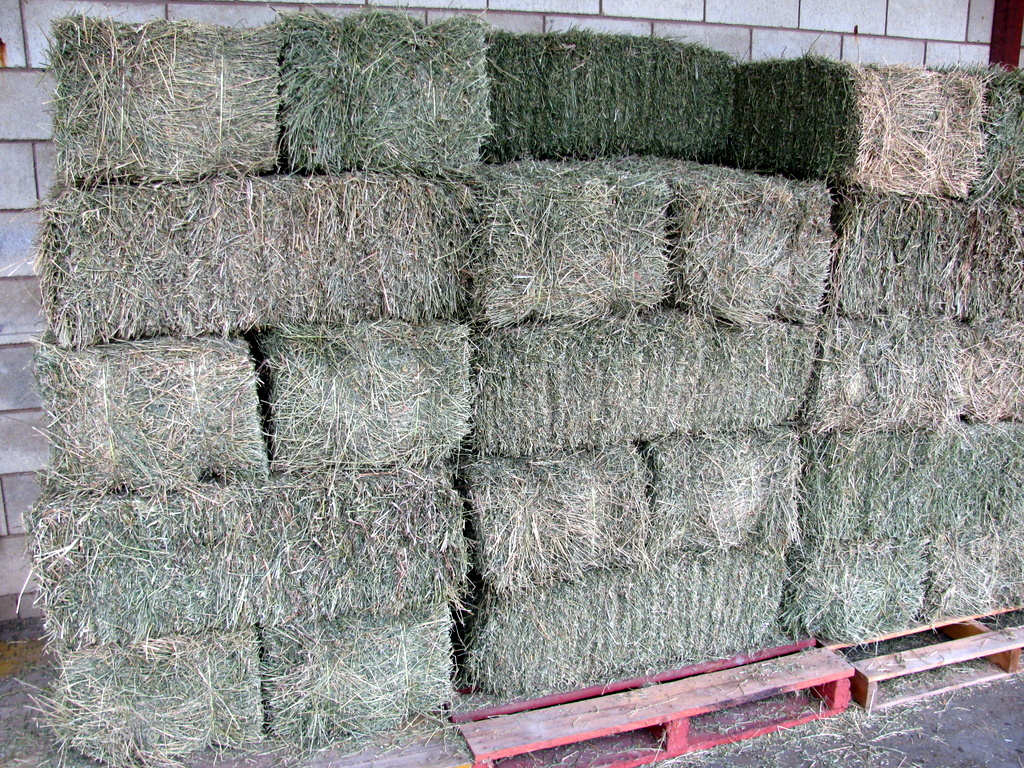 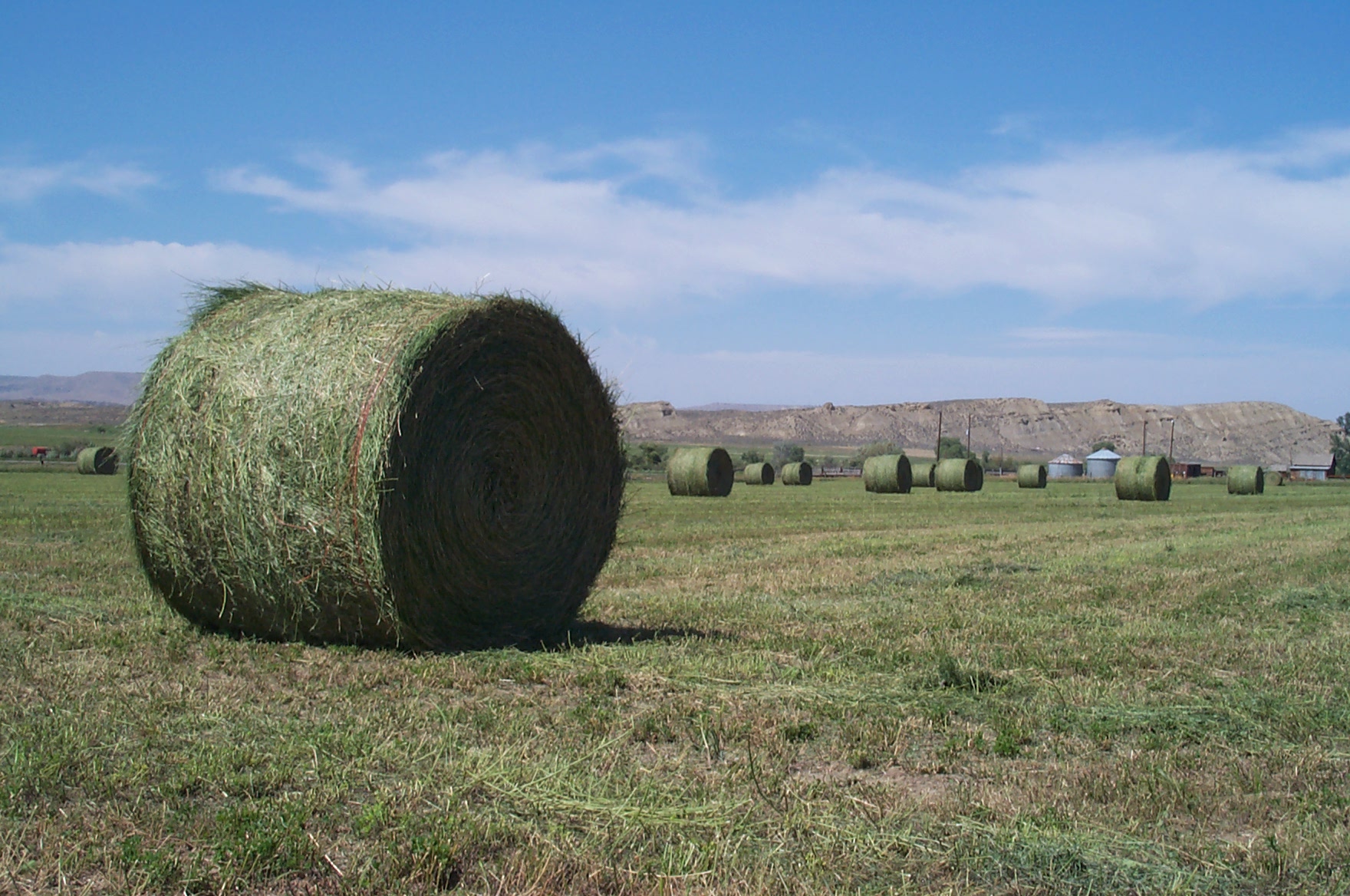 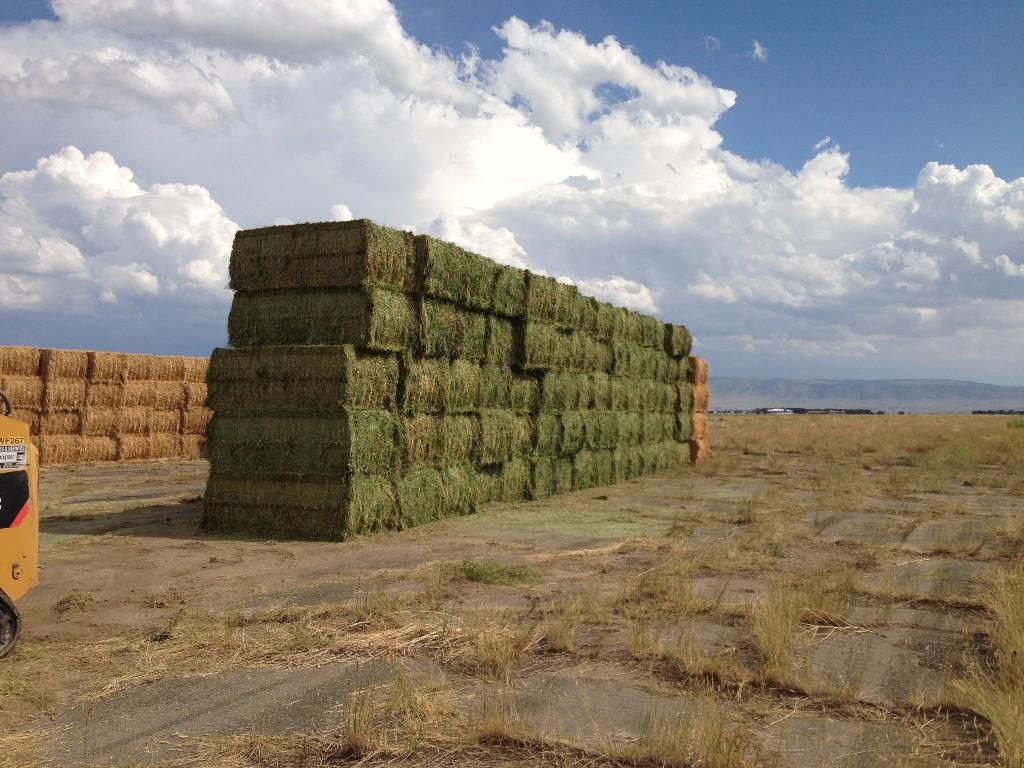 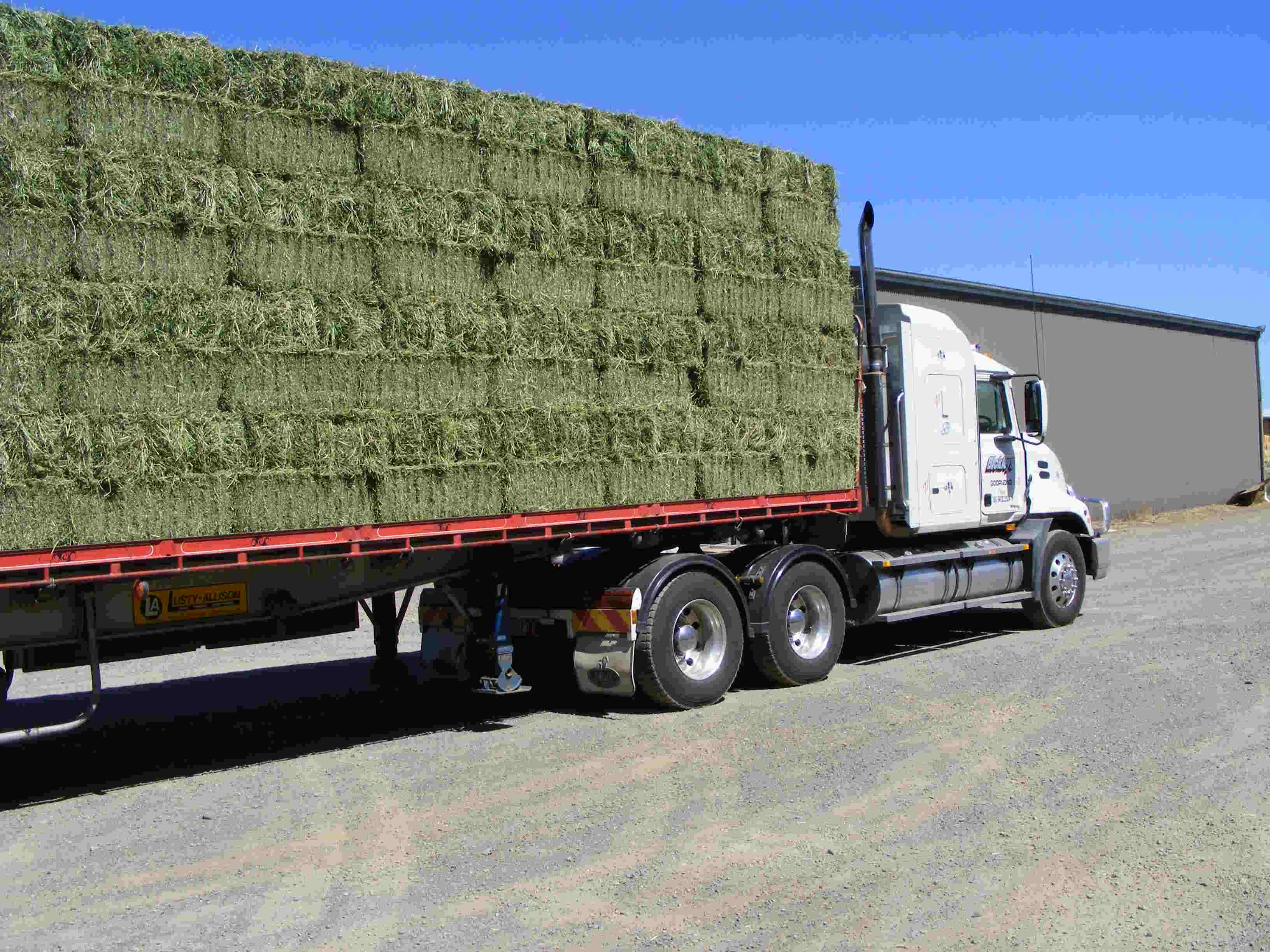